“I know that I know nothing”.

This is the aphorism that sums up the famous Socratic paradox, according to which the first step to knowledge is to recognize one’s own ignorance. Beyond its original meaning, I think this concept summarizes very well also the spirit in which I am embarking on my PhD journey.

In my opinion, there are two ingredients that are necessary to conduct meaningful research: being able to recognize the shortcomings of current theories and formulate the right question in order to address these gaps.

Then, based on these questions, being a researcher means making hypotheses, testing and analyzing results in order to propose concepts and claims that no one has ever proven before. In short, it means to innovate, starting from the awareness that some pieces are still missing to completing the puzzle.

Back to the roots

But what does it mean to innovate? Why do we do it?

Since I was a child, I have always been attracted by everything that was innovative, especially if it was related to technology. In retrospect, it was probably for these reasons that I enrolled in an engineering degree, having the curiosity to understand how these innovations work. But until a few years ago, I had never reflected on these two questions.

According to Schumpeter, an innovation represents the combination of new and existing ideas disturbing the current economic equilibrium. Building on that, there are two main reasons why this word has become increasingly more important in our society:

Despite these positive outcomes, in the last century humanity has also realised that the implementation of new ideas or technologies can no longer fail to take account of the externalities generated. Examples can range from e-scooter sharing, to AI up to the atomic bomb. Moreover, it is now widely known that the correlation between GDP per capita and life satisfaction is far from perfect. 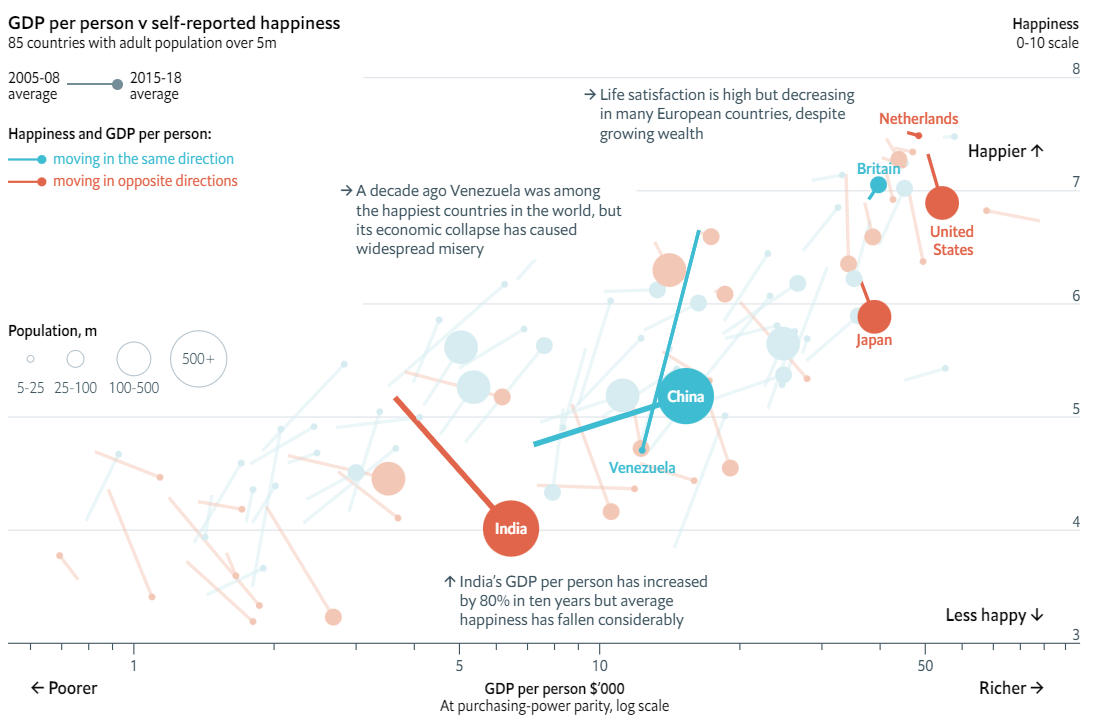 This is the main factor whereby I decided to choose a master’s degree focused on sustainability and social innovation, where I could deepen how the market dynamics and the human factors affect the success or failure of an innovation. Indeed, as Henry Chesbrough once argued: “a mediocre technology pursued within a great business model may be more valuable than a great technology exploited via a mediocre business model”.

Then, after a couple of years of work experience as a sustainability consultant, I realised that I wanted to better understand the causes of and solutions to unsustainable development, adopting a more systemic view than the one I knew at the time. Therefore, I started looking for research opportunities about these topics, until a friend of mine shared with me the link for the application to the EINST4INE project.

In this way, on the 1st of November, I started my PhD project at Aarhus University, under the supervision of Agnieszka Radziwon and Henry Chesbrough.

When I first saw the EINST4INE application, what really caught my attention was the term “ecosystem”, which can be conceived as a set of partners collaborating toward a shared goal, without necessarily having formal or contractual bonds. However, I have to admit that at that time I didn’t know much about it.

Now, a few months into my PhD, I actually realized that I was not the only one having unclear ideas about it and that this is actually a positive thing. In fact, the term ecosystem is still being used in a rather fuzzy way both by scholars and practitioners due to its novelty, which means that there is room for further research in this direction.

In particular, I will focus on exploring the emergence process of technology-enabled innovation ecosystems. Since this is a concept that could be addressed from very different perspectives, now I am focusing on shaping the boundaries of the research, in order to define which could be the best way to study it.

As the mind map below shows, I believe that the next three years will be a combination of exciting, intense and insightful moments that will enable all Early Stage Researchers’ (ESRs) professional and personal lives to enrich. 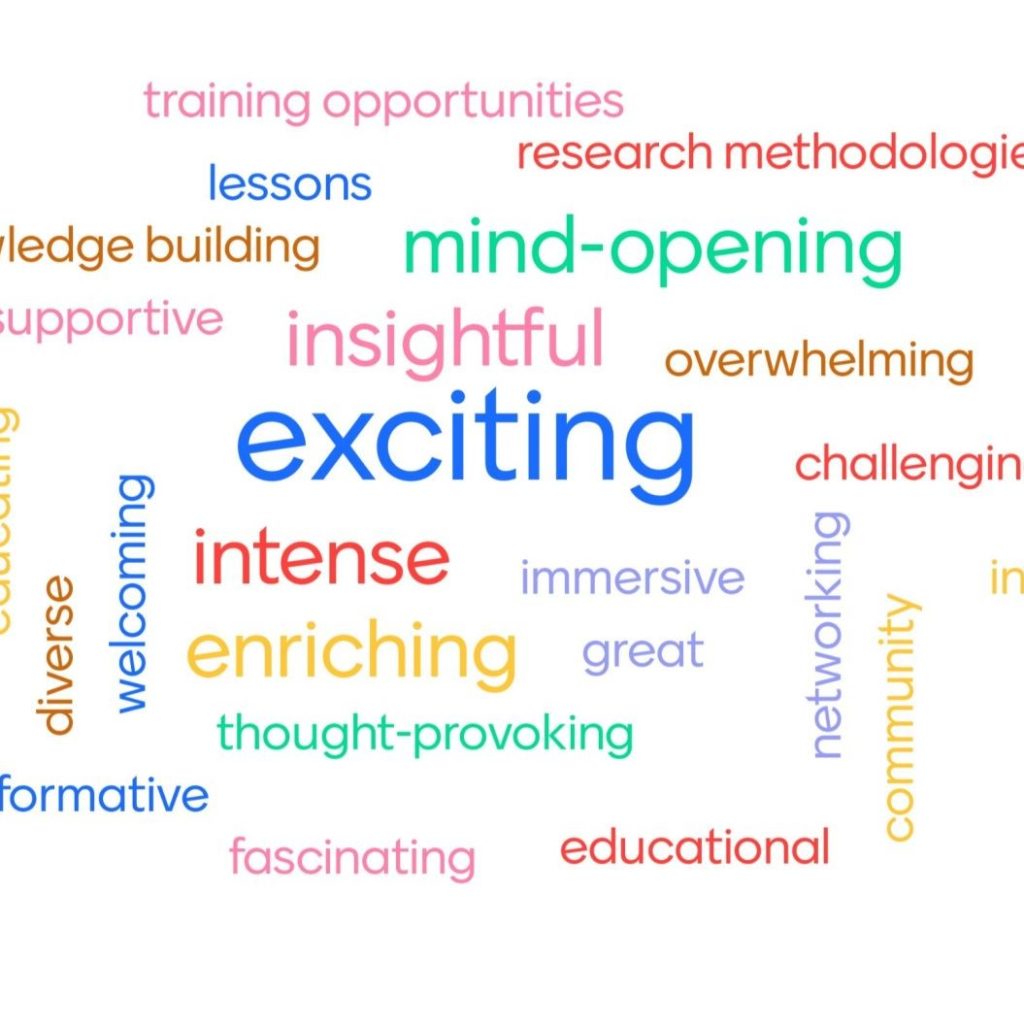 ESRs’ answers to the question “How your first few months with EINST4INE have been so far?”

In this regard, I think that a crucial role will be played by the special structure of this program, which allows us to spend several months abroad, between summer schools and academic and industrial secondments. Indeed, all the projects supported by the MSCA funding scheme represent a powerful democratization experiment. They give the chance to people with very different backgrounds to inspire each other and receive high-quality education that otherwise would have been almost inaccessible to them. Moreover, together with all the ESRs, I will be involved in several dissemination activities over the next years, such as conducting this blog and organizing outreach events with the Consortium partners.

In short, it will be a three-year journey that I hope will ultimately allow me to say that, at least in a very specific field, I know something. 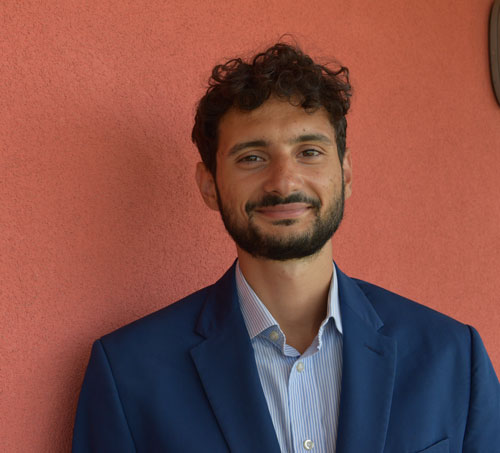