Tweets like these are thought-provoking. It’s fascinating how far technologies like blockchain have come in our everyday lives. New cryptocurrencies are being created every day, and at the moment technological achievements seem to be expanding (check out Ali Syed Hassan’s blog post about NFTs).

This blog entry is dedicated to the technological awareness of blockchain technology. As we live in a rapidly changing world, it is important to keep up with the pace and understand how new technological innovations work.

So what is blockchain in the first place and what are the connections to distributed ledger technology (DLT), NFTs and cryptocrurrencies?

What is it all about?

Blockchain technology (BCT) is already established as an innovative component of society that continues to gain increasing relevance, especially for private financial usage. Key features of this distributed ledger technology ensure transparency between all parties, enhanced traceability and security and therefore provide a promising information technology system. BCT potential application reaches beyond digital currencies (such as Bitcoin and Dogecoin) and financial assets as its potential has been stated as “endless” with already established functions, for instance with financial transactions and blockchain enabled smart contracts (Abeyratne & Monfared, 2016).

A peer-to-peer network is a decentralized network in which every participant is treated equally. The users are linked with one another and have a large number of connections. Moreover, each participant is able to verify the legitimacy of the transactions carried out in the network by holding and forwarding a local copy of the decentralized database, the so-called blockchain register (Berentsen & Schär, 2017). 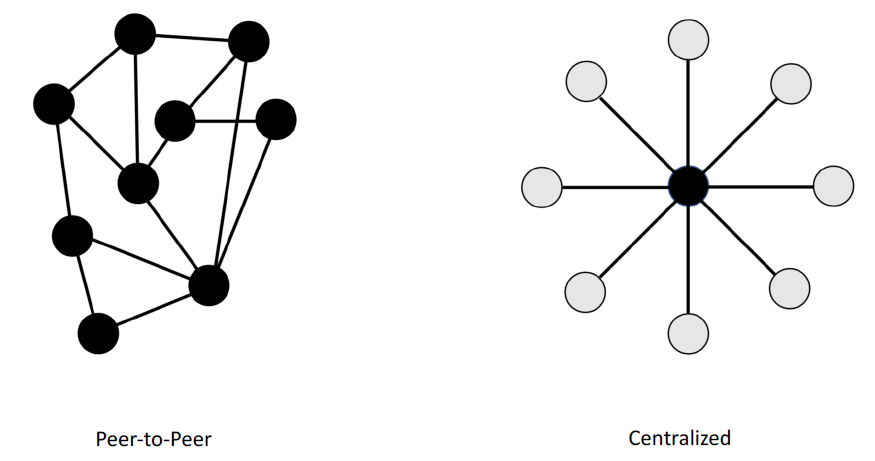 Figure 1: Types of network structures (Own representation based on Berentsen & Schär, 2018)

Cooperating computers in peer-to-peer networks have been referred to as participants. These participants are also called network nodes and facilitate three different functions: the verification function, the wallet function and mining (Sixt, 2017).

This function describes all activities that are required for network participation. The task is fulfilled when nodes save local copies of the blockchain register and verify incoming transaction information, just before this information is stored and transmitted to other nodes.

This function covers the storage of public and private keys (cryptographic security units) of Bitcoin users. In
addition, a graphical user interface is usually integrated in order to simplify the receipt and dispatch of Bitcoin units.

Nodes that perform a mining function are also called miners. They invest a great amount of computing power in order to participate in the generation process of new blocks which expand the blockchain register.

Since there are no traditional banking accounts in the Bitcoin network, the coins are transferred to so-called Bitcoin addresses. A Bitcoin address is created with the wallet software by generating a cryptographic key pair, that are assigned to the users. The transfer plus an optional transaction fee is send to the network. The first node to receive the transaction executes the verification function by checking several factors. The transaction is considered as valid after this process, and the transaction is ready to be executed after feeding it into a new block.

Figure 2: Blockchain structure (Own representation based on Berentsen & Schär, 2017)

The generation of a new block is known as mining. This mining activity processes all validated transactions in an irreversible way in the network. Each node that performs the mining function is able to create new block candidates by bundling unconfirmed transactions from their local transaction store (Sixt, 2017). In addition to transaction information, this block candidate contains a so-called block header, which contains descriptive information for the identification and localization of the block, as well as an identification number which references the previous block (Berentsen & Schär, 2017). Each block thus references the digital fingerprint of its respective predecessor block, which is why these blocks are firmly anchored in the structure and are dependent on one another (Berentsen & Schär, 2017). Figure 2 illustrates the dependency of the blocks. 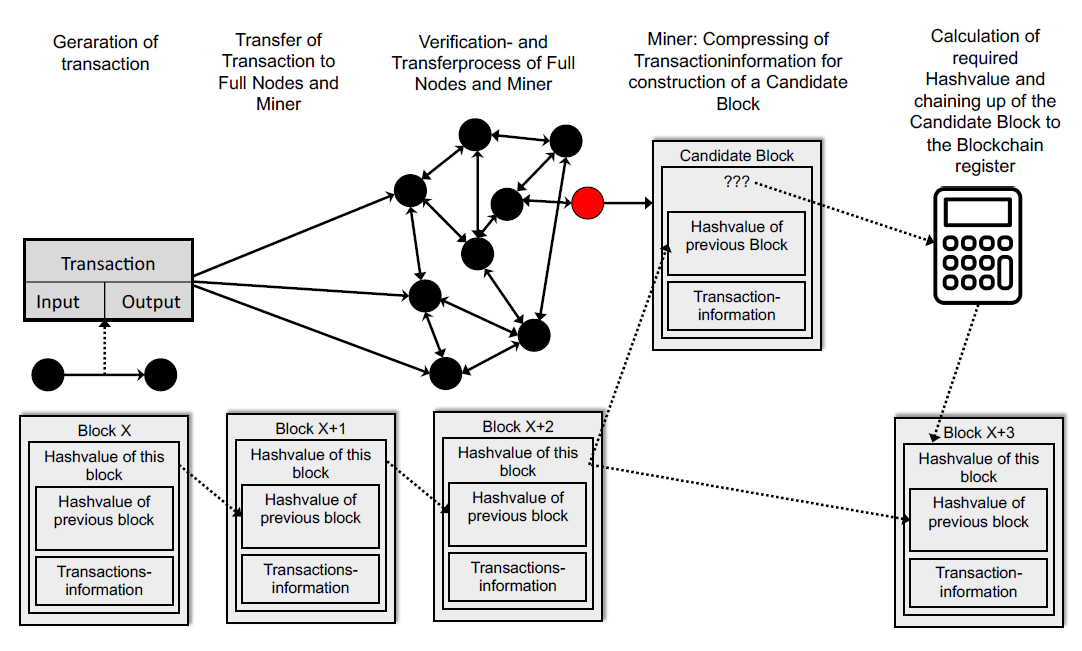 Figure 3: Simplified transaction process (Own representation based on Berentsen & Schär, 2017)

The original blockchain consensus mechanism achieves consensus among the miners via a so-called proof-of-work scheme (Sixt, 2017). This scheme classifies a certain block of candidates as valid after a high level of computing power has been used. Each miner tries to solve a given problem that is extremely energy-intensive in order to be the first node to provide the proof-of-work and, ultimately, to chain the candidate block he has created in the blockchain register (Zohar, 2015).

The proof-of-work sets an increasing security factor for the register, since the chain is secured by computing power and strictly linked to costs. Figure 3 visualizes the complete transaction and mining process.

All in all it can be said that this system was brought to prominence due to cryptocurrencies. Nowadays, a variety of fields, including:

are finding applications for blockchain’s powerful architecture and secure way of storing, verifying, as well as encrypting data. As my research topic is also connected to implementation barriers of novel technologies and adoption behaviour, the evolution of blockchain that is applied to more and more sectors is an extremely interesting trend to follow for me.

For more information on blockchain and NFTs, check out the official website. 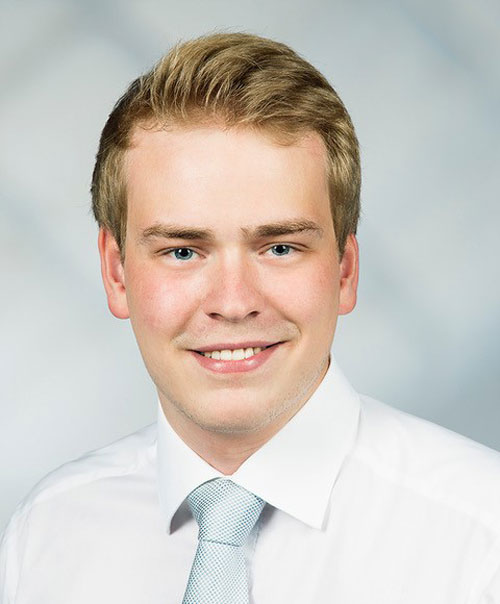