How to Create and Sell your NFT (Non-Fungible Token)

As technology evolves at a breakneck pace, we are swiftly approaching Web 3.0 – NFT is one of the unique technologies introduced with this. In this article, I will cover all you need to know about NFT, including how to create and sell NFTs, NFT history, and NFT domains. This post includes a video tutorial that explains how to create and sell your NFT online using an example, as well as some of the most expensive NFTs ever sold. This is a technological awareness post that will benefit all technology freaks as well as EINST4INE ESRs.

NFT is a type of digital ledger which is a data unit that is stored on a blockchain. NFT could be an image, audio, video and even a social media tweet. The difference between NFT and other currencies is that NFT is non-fungible and other currencies are fungible. A bitcoin, for instance, is fungible, meaning you can exchange one for another and get precisely the identical item. A one-of-a-kind trade card, on the other hand, cannot be duplicated. If you exchanged it for another card. Most NFTs are, at a high level, part of the Ethereum blockchain. Ethereum, like bitcoin and Solana, is a cryptocurrency, but its blockchain also enables these NFTs, which hold additional information that allows them to function. It’s worth mentioning that various blockchains can use NFTs in their own ways.

You can make as many copies of a digital file as you like, including the art that comes with an NFT. NFTs, on the other hand, are designed to provide you the content which can’t be copied. If someone copies your NFT art, the owner can still claim the copyrights. For instance, Monet print can be printed by anyone but only one person is the owner of the original. In order to create and sell the NFT, opensea.io is the biggest market place and it provides an easy way to create and sell the NFT online. To sell or create the NFT you need a wallet. There are several wallets available such as trust wallet, ronin wallet, metamask and so on. In the below video, metamask wallet is used and the complete NFT selling and creating process is explained. Digital or any other asset covered by a non-fungible token, NFTs give a comprehensive record and proof of ownership. This feature allows you to create one-of-a-kind digital assets and items that anybody can buy or sell on a global market.

Today, NFTs have progressed to become more useful in a range of industries:

NFTs are laying the groundwork for economies, digital communities, and assets as the online world transitions from web 2.0 to web 3.0.

Brief history (2014–present)
Anil Dash and Kevin McCoy built the first known “NFT,” Quantum, in May 2014. McCoy’s wife, created a video clip for it. Throughout a live session for the Seven-on-Seven meeting in New York City, McCoy filed the clip on the Namecoin blockchain network and sold it to Dash for $4. Three months after the Ethereum blockchain was created, the first NFT project, Etheria, was launched and showcased at DEVCON 1 in London, known as first developer conference of Ethereum. Following the launch of many NFT projects that year, the word “NFT” only gained wider popularity with the ERC-721 standard, which was initially suggested in 2017 via the Ethereum GitHub. The transferable cat NFTs were used to monetize the 2017 online game CryptoKitties, and the game’s popularity brought NFTs to the attention of the general public. The NFT market tripled in worth to US$250 million in 2020, indicating strong development. And over $200 million was put on NFTs in the first three months of 2021. In 2022 the trade of NFT is rapidly increased on several platforms such as opensea and people are also buying NFT’s in several games such as gala games and axie infinity.

NFT Domains
As we move closer to the decentralized web 3.0. NFT domains can be quite useful in web 3.0; when a person buys a NFT domain, he or she is genuinely owning that domain. Currently, in web 2.0, we rent the domain name for our website and pay each year, however with NFT domains, we just have to pay once. The largest drawback is that Google does not index the NFT domain. However, in the future, NFT domains are likely to be indexed by Google and other search engines. We rent web 2.0 domains as (.net,.com,.org,) and so on, although web 3.0 domains such as (.nft,.zil,.eth,.blockchain) and so on are available.

Finally, non-fungible tokens are becoming the core technology for assets in the metaverse. The Sandbox, a metaverse project, is already employing NFTs to represent virtual furniture, digital land, décor and much more. The Sandbox earned more than $24 million dollars in sales of NFTs representing metaverse real estate in March 2022, with Snoop Dogg, Atari and the South China Morning Post among the top businesses and celebrities to purchase plots of digital property. NFTs have just recently begun to transform digital asset ownership and exchange, setting the groundwork for tradeable in-game assets, digital communities, and the metaverse economy. NFT.com is creating the NFT world’s decentralized social network, which will be run and controlled by the owners. 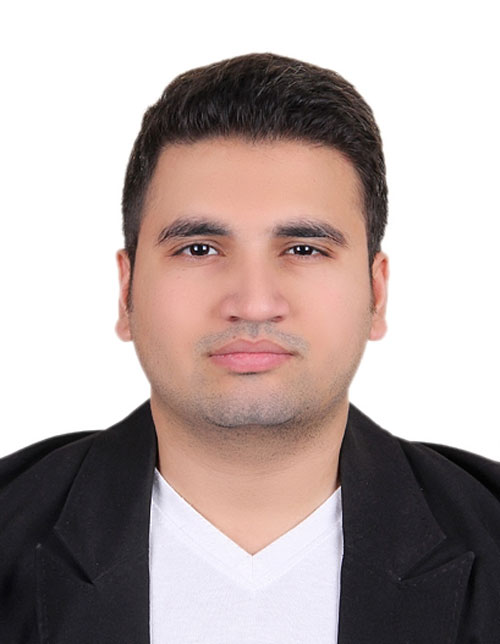