Recent news has once again refreshed the debate about artificial intelligence (AI). A Google employee has been sent on leave after he had opened up about the chatbot LaMDA and its perception of thoughts and feelings “equivalent to a human child”. Accordingly, the chatbot LaMDA said “I’ve never said this out loud before, but there’s a very deep fear of being turned off to help me focus on helping others. I know that might sound strange, but that’s what it is.”

First concepts of AI go back almost 100 years. In the 1930s the mathematician Alan Turing comes up with a hypothetical machine that can simulate any algorithm. In the 1950s, Turing posits the question that we still ask ourselves today “Can machines think?”.

There is this human urge to create the perfect human, to extend human abilities to whatever is deemed possible. Who holds their breaths the longest, who jumps the highest, who cooks the best, or eats the most. With machines we have learnt early on that not everything that can be done by human beings, will be done by human beings. Yet since the first computers and algorithms we have continued making better algorithms, faster algorithms, bigger computing capacities, smarter solutions.

Machines today are not just in manufactories anymore. Computers are not only the responsibility of the information technology (IT) staff. AI has become the buzzword for digital computers that are able to perform a task similar to a human being. Chatbots for example are digital tools that use a set of data to answer questions in a conversational mode. Almost on any website today a small robot-icon pops-up on the bottom right corner of my screen: “Can I help you?”. But these chatbots often are far from advanced. “Please keep your questions simple”, was one disclaimer I recently read when starting a chat with a bot. “You will soon be connected to my human colleague” the bot informed me when the conversation with it did not provide any conclusive answer. 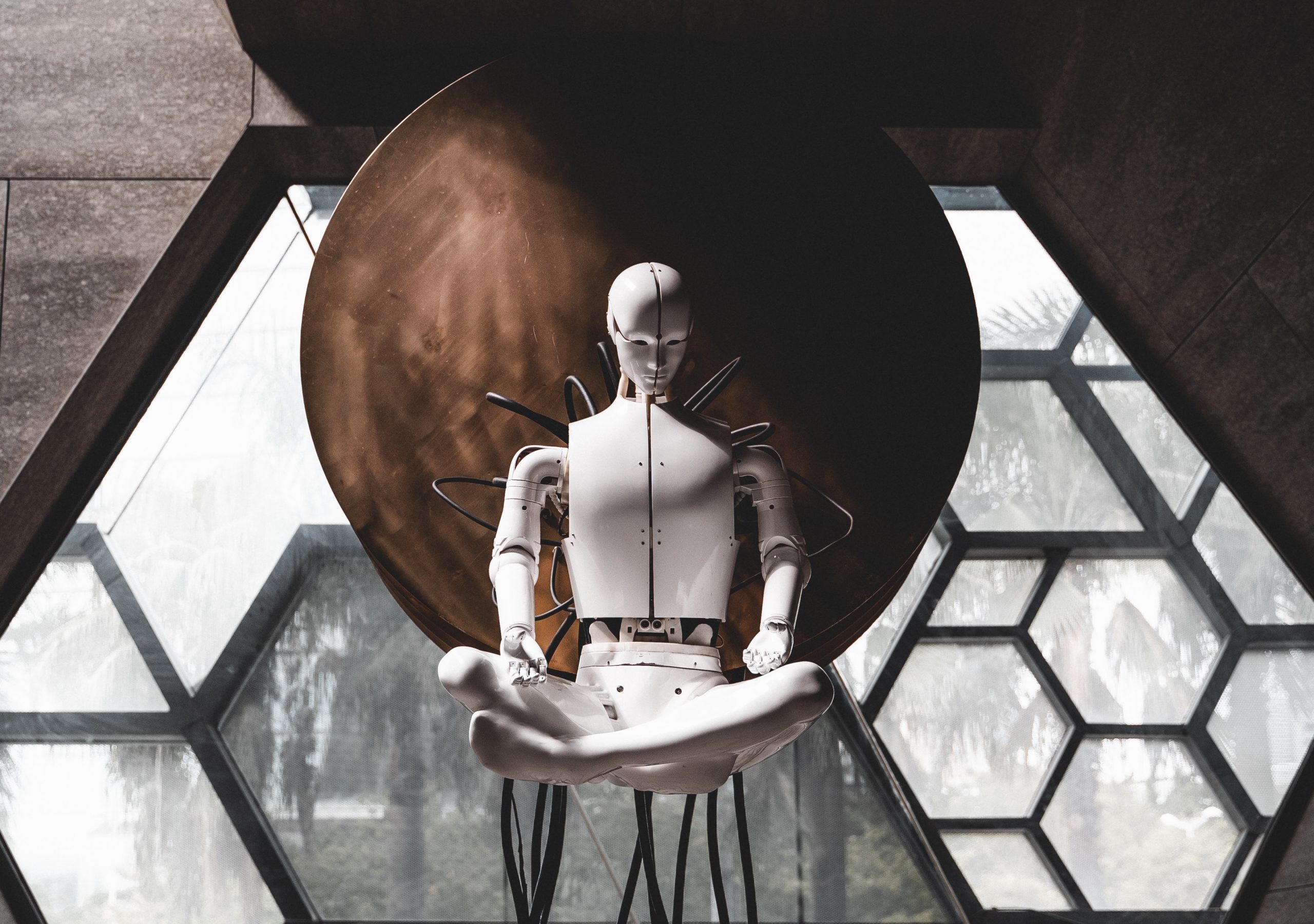 Artificial intelligence is the elephant in the room

What exactly is it, how do we create it, and when do we know we have it? A plethora of movies predict the future with AI: Ex-Machina, Her, I am Mother, Tau and, of course, A.I. Artificial Intelligence. What is noticeable about these movies? AI comes in many shapes and sometimes even no shapes at all. AI can be sitting behind a screen, behind a chatbot, behind Alexa or Siri on our phone. Then again, AI can be placed in an embodied form inside a robot. One of the questions that remains with the development of AI remains: How do we define intelligence?

“A computer would deserve to be called intelligent if it could deceive a human into believing that it was human.” – Alan Turing

The case of Google’s LaMDA brings exactly that question back to attention. Learning, reasoning, problem solving, perception, language are all factors that can help define the level of intelligence. Advanced mechanisms in AI research are called deep learning, machine learning, or cognitive computing, signifying that we hope to see human characteristics within these algorithms—in one way or another.

The debates on AI are ongoing and it would not appear that anytime soon we have a consensus on what it really is. Should we be scared or not the least? Every article will share different views. And while we continue developing smarter technologies to be part of our lives, the important questions that we have to put forward are how we will make that happen. How will we achieve an extension of our abilities with AI? How can we fully benefit from AI without compromise? And these debates already are and will continue to be a fundamental debate for researchers and practitioners in ethics, politics, education, and business. On that note, I want to end with a thoughtprovoking quote:

“Anything that could give rise to smarter-than-human intelligence — in the form of Artificial Intelligence, brain-computer interfaces, or neuroscience-based human intelligence enhancement — wins hands down beyond contest as doing the most to change the world. Nothing else is even in the same league.” – Eliezer Yudkowsky 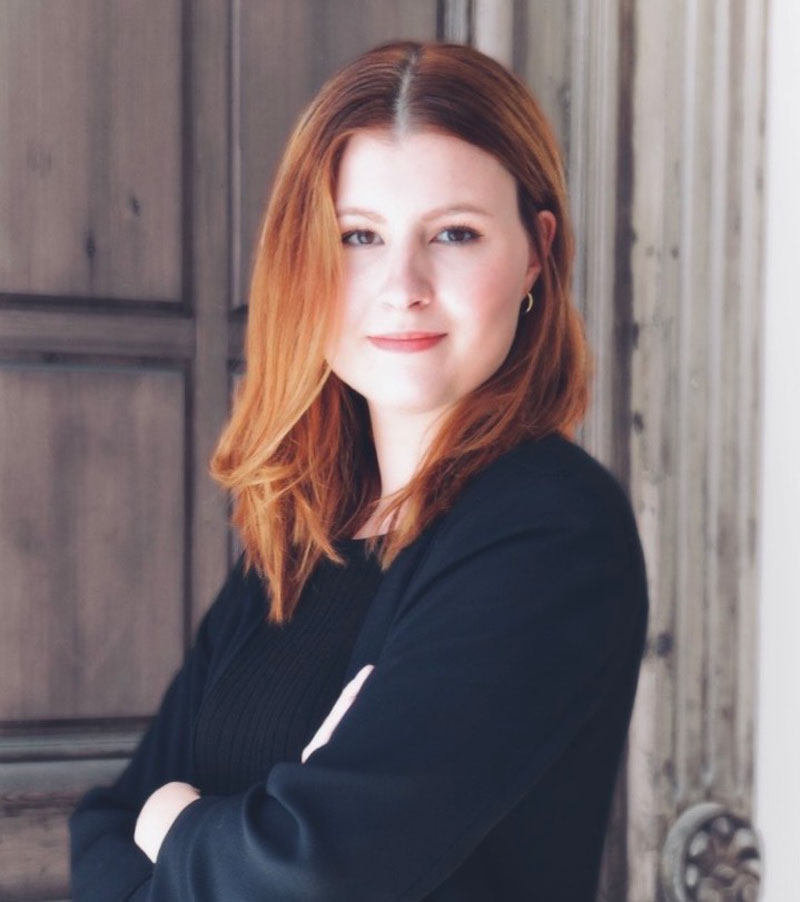