Before starting my digital transformation journey and pursuing a PhD, I had developed a strong interest in innovation. For a while, that interest was rather general and did not focus on one specific area. With a background in economic history and teaching, I liked the fact that learning and discovery processes form an important part of innovation. 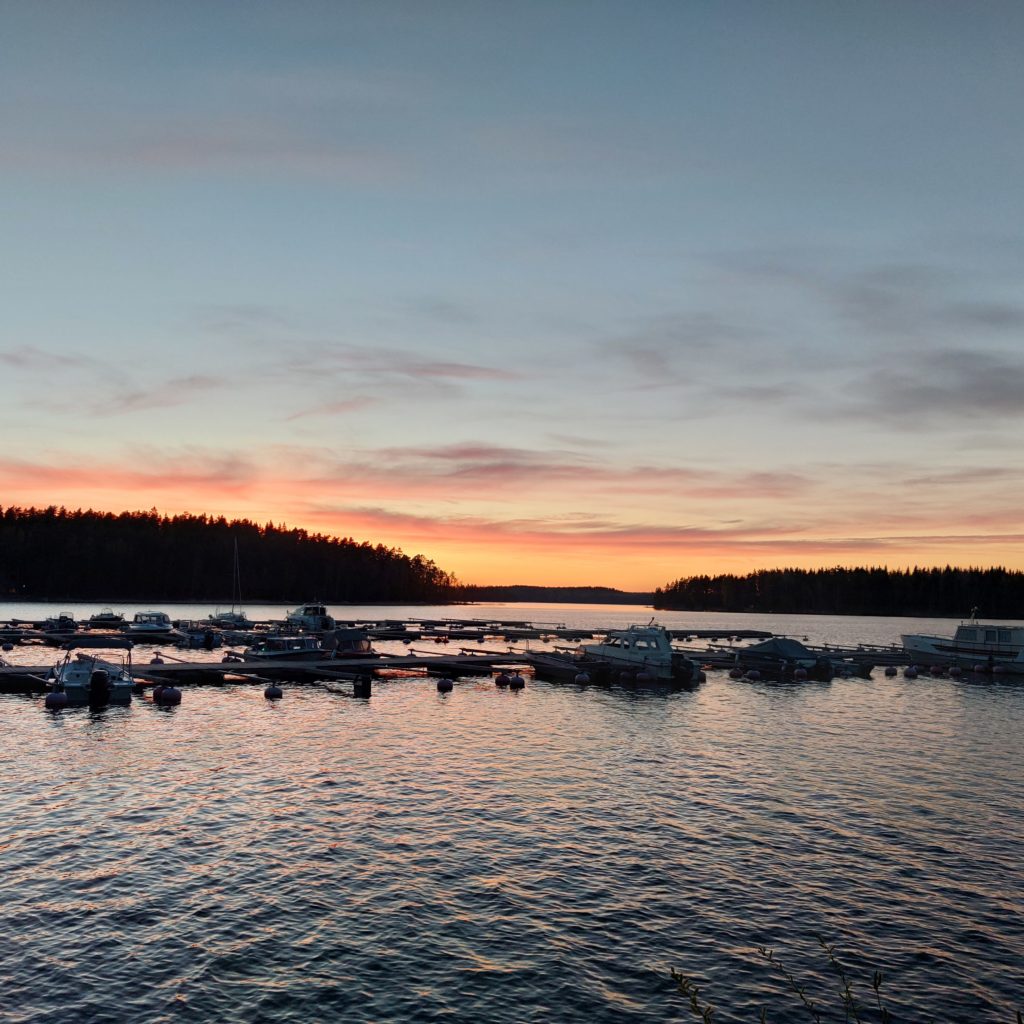 Little did I know that a concept called “Open Innovation” existed. Widely known as the father of open innovation, Henry Chesbrough introduced the open innovation concept in the early 2000s. I became very interested in open innovation when I started to read more about innovation and strategy in various specific fields. I was also very fortunate to participate in the first intensive training at Einst4ine project where we dived even deeper into open innovation and the processes it involves.  In the training, we were also introduced to current research in the field.

Open innovation refers to a distributed innovation process and can guide strategic decision making. With its focus on knowledge flows across the boundaries of organizations, it offers it offers a new way of thinking, new forms of idea development. There´s a shift away from insular thinking to seeking internal and external input and the inclusion of broader networks.

As an experienced teaching professional in higher education, I can see similarities of the open innovation concept to educational settings, where students are encouraged to approach learning with an open mindset. Similarly, open innovation requires organizations to change and facilitate the adoption of new skills. With consistent support by the organization, and learning of new skills and training, a new mindset can be developed.

Last week, we were fortunate to be able to attend a lecture by Henry Chesbrough at LUT University, when he was awarded for his outstanding achievements in strategy research. In my discussions with colleagues at university, I realized how much inspiration they drew from Henry’s work with open innovation since the early 2000s when his first book was published.

In his lecture, Henry Chesbrough’s presented some new ideas related to open innovation that I find very interesting and highly relevant for my work. Particularly, he presented an extended framework of open innovation- knowledge flows where two new types of flows were added: inside-in, and outside-out. First, inside-in knowledge flows, even though they are technically not covered by open innovation. They address issues like overcoming of internal siloes and between different groups and business units. Second, Henry Chesbrough discussed the outside-out knowledge flows. There, external knowledge is orchestrated across an ecosystem. How this is done is part of what I am trying to find out.

To sum up, as we are living in a constantly changing world, it is crucial in my opinion to teach and practice open innovation, so that we are able to solve the complex problems ahead of us more effectively.