During our recent ENST4INE workshop in Denmark, we had an insightful tour at Universal Robot’s (UR). Part of the tour was an introduction to the programming of their robots in their educational facilities. While brief, it was amazing to get the robot to do some simple stacking tasks. Previously I had been working with a virtual version of the UR robot as part of a paper with my professor at the University of Southern Denmark (SDU), where we investigated different flexible production scenarios using simulation (see Figure below). It was surprising, how much of the knowledge I acquired during this project was directly transferable to programming the robot in real life. While the simulation clearly does not suffice to fully teach how to program a robot, many processes and concepts were almost the same. After this workshop I am convinced, that the simulation work I had been doing before can aid me in understanding real world applications and is suitable to evaluate a possible set up in a production line. 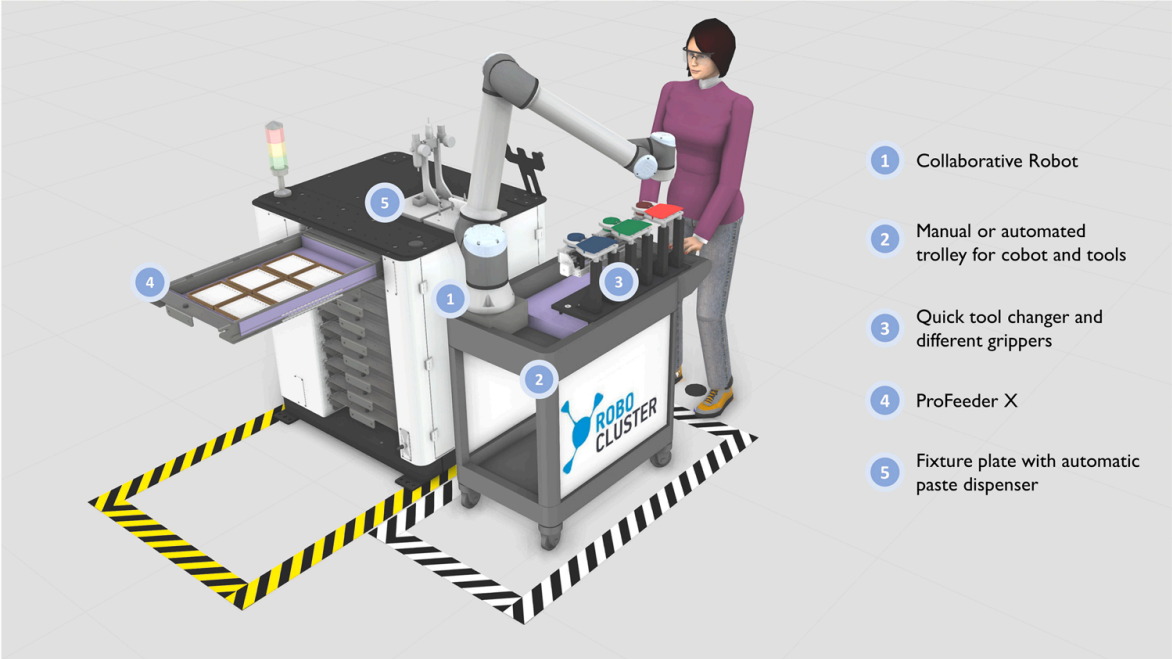 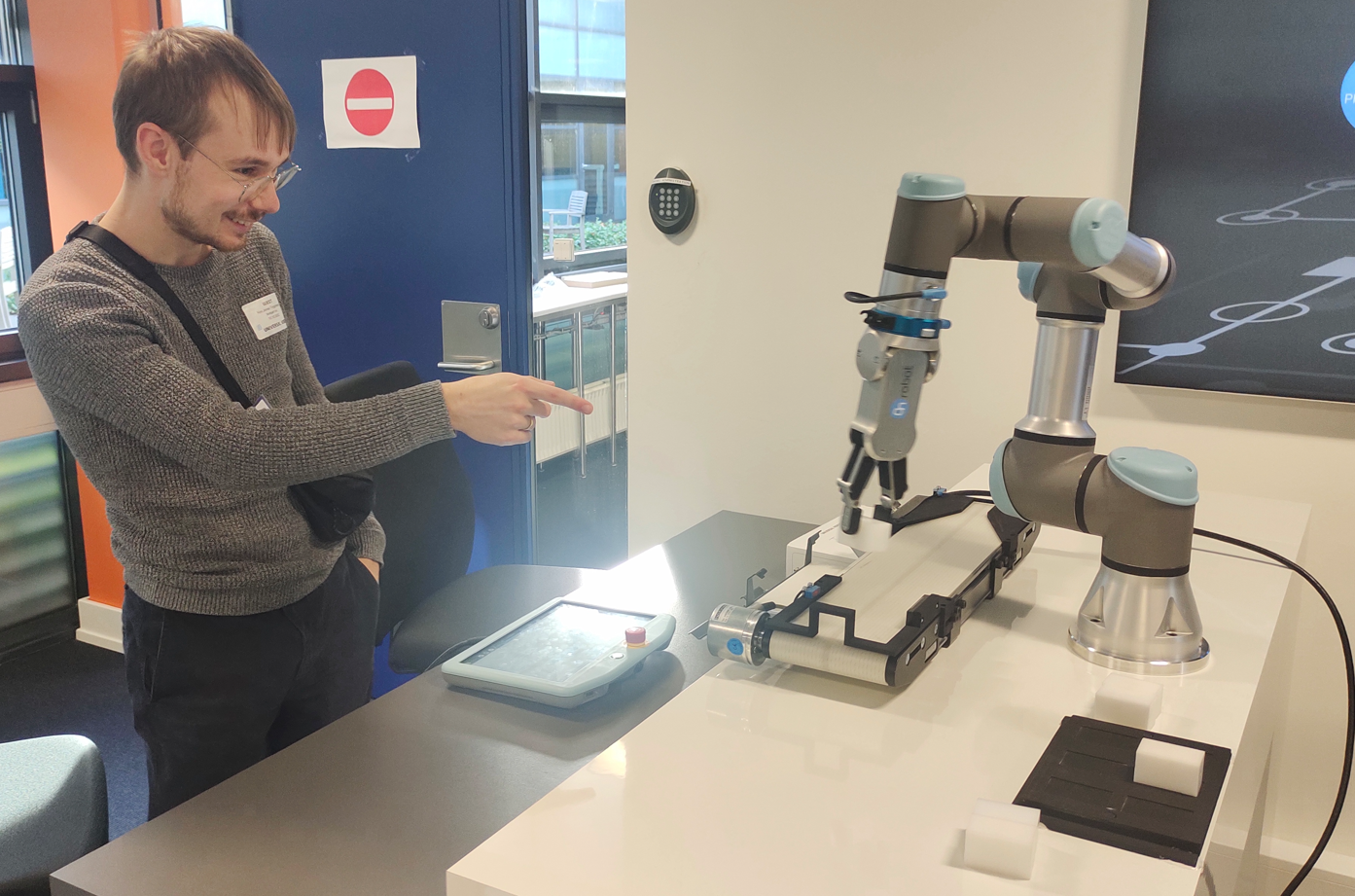 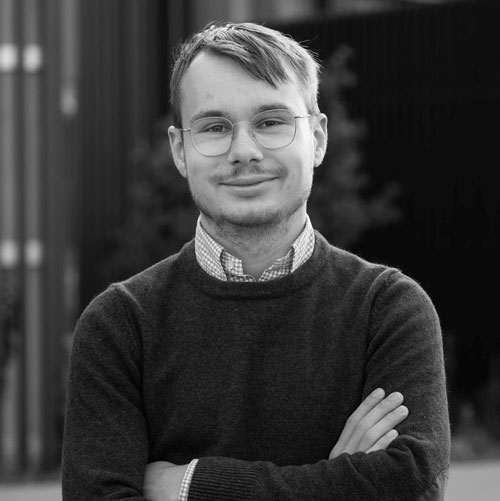